A downloadable game for Windows and macOS

You are finishing your second year student at Clarks Magic Academy when students start disappearing. No one knows what is going on, but a similar event happened 50 years ago.

You will need to explore dungeons to rescue students, but also - keep up your grades, go to class, hang out at school clubs, and learn more about your friends.

This project was inspired by the Persona series and Harry Potter games and was able to come to life by HomeTeam Game Dev.

Classroom and treasure chest for Charms class, tower for outside castle

Thank you everyone! We could not have pulled this off without you! 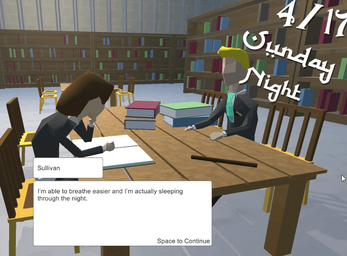 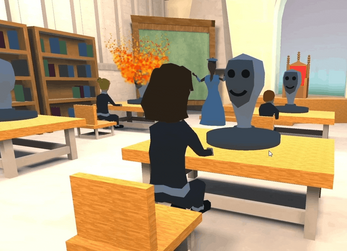 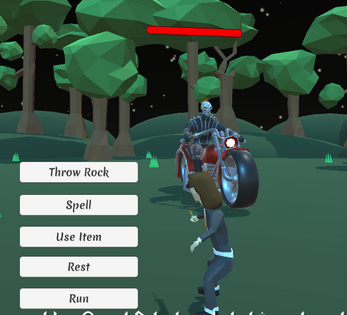 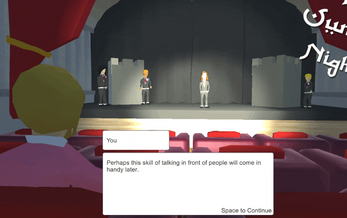 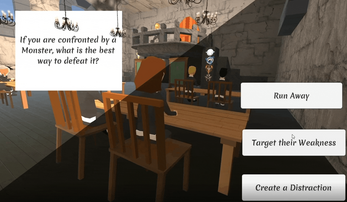 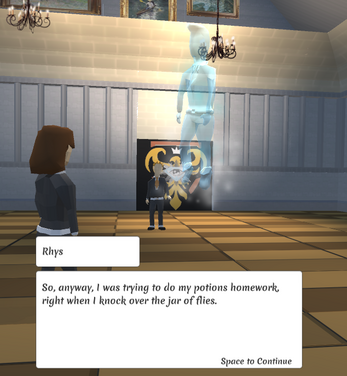 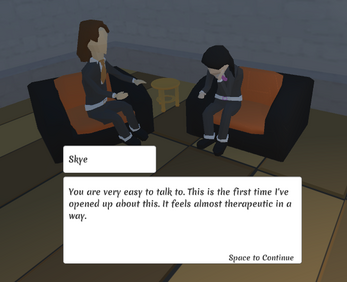